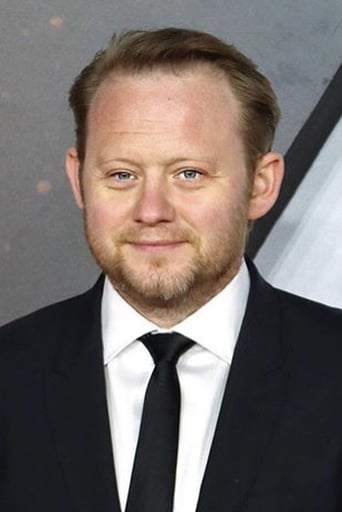 Michael Jibson is an English actor born in Hull, East Yorkshire. He is married to the stage actress Caroline Sheen. His father, Tim Jibson, is the programme director of KCFM in Hull. His brother is the actor Paul Jibson. He trained with the National Youth Music Theatre, appearing in their productions of Bugsy Malone, Tin Pan Ali and The Kissing Dance. He made his West End debut at the age of 14 in Oliver at the London Palladium, directed by Sam Mendes. He later trained at Guildford School of Acting. Jibson's film work includes Lyle Porter in Flyboys, directed by Tony Bill; Eddie Burton in The Bank Job, directed by Roger Donaldson; Lecture 21 directed Alessandro Barrico; Steve Maddox in Red Mist, directed by Paddy Breathnach; Adam in Devils Bridge, directed by Chris Crow; the cameo role of Cliff in Cemetery Junction, directed by Ricky Gervais and Stephen Merchant He was nominated for a Laurence Olivier Award for Best Actor in a Musical for his performance as Joe Casey in the Madness/Tim Firth musical Our House directed by Matthew Warchus. Other theatre work includes the musical, Brighton Rock (John Barry & Don Black) at the Almeida Theatre, playing the lead role of Pinkie Brown, directed by Michael Attenborough; various roles in the Royal Shakespeare Company's adaptation of The Canterbury Tales; Charles Lindbergh in Take Flight at the Menier Chocolate Factory (nominated for a Theatregoer's Choice award for Best Supporting Actor in a Musical). In 2008 Jibson was seen in the dual roles of Puck and Philostrate in A Midsummer Night's Dream at Shakespeare's Globe, where he also appeared as the Painter in Timon of Athens. - IMDb Mini Biography By: Jibson Fan